LOS ANGELES, CA – JULY 25: People wave American flags at a naturalization ceremony on July 25, 2018 in Los Angeles, California. Two naturalization ceremonies held at the Los Angeles Convention Center welcomed more than 8,800 immigrants from 128 countries who took the citizenship oath and pledged allegiance to the American flag. But are they second-class citizens? (Photo by Mario Tama/Getty Images)

Not long ago, U.S. Citizenship and Immigration Services (USCIS) Director L. Francis Cissna told the Associated Press in an interview that his agency is launching a task force to identify people who lied on their citizenship applications to denaturalize them. For this purpose, the agency is hiring several dozen lawyers and immigration officers to review cases of immigrants who were ordered deported and are suspected of using fake identities to get green cards and citizenship through naturalization. According to Cissna, the U.S. government is not interested in minor discrepancies in applications, but wants to target people who deliberately changed their identities to dupe officials into granting immigration benefits. In other words, those who “should not have been naturalized in the first place.”

The agency’s position sounds reasonable, but like in the Request for Evidence and Notice to Appear policy change that was recently announced, it is in the discretion of USCIS officers to draw the line between innocent minor discrepancies and mistakes and deliberate misrepresentation. The application for naturalization (form N-400) is 20 pages long and includes questions like “Have you EVER committed, assisted in committing, or attempted to commit a crime or offense, for which you were NOT arrested?” Such questions leave room for interpretation and lack guidance for petitioners as to such matters as: whether they should report occurrences outside the U.S., activities which constitute a crime under foreign jurisdiction but are legal in the U.S., or traffic violations. 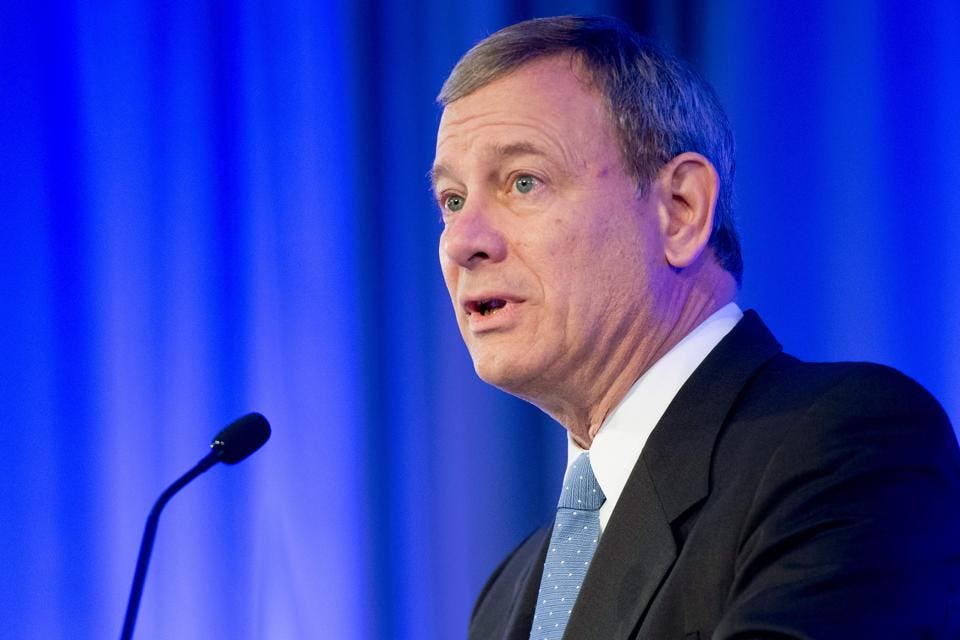 Even in Maslenjak v. United States (2017) after reviewing a naturalization form Chief Justice John Roberts noticed in an oral argument that some questions are very broad. “If you take the position that not answering about the speeding ticket or the nickname is enough to subject that person to denaturalization,” Roberts said, “the government will have the opportunity to denaturalize anyone they want, because everybody is going to have a situation where they didn’t put in something like that ― or at least most people. And then the government can decide, ‘We are going to denaturalize you for other reasons than what might appear on your naturalization form, or we’re not.’ And that to me … is troublesome to give that extraordinary power, which, essentially, is unlimited power, at least in most cases, to the government,” Roberts added.

Moreover, denaturalization assumes that there can be degrees of citizenship. It creates two classes of citizenship, where the foreign-born second-class individuals are treated differently than U.S.-born citizens, since their citizenship can be revoked. How does this square with the equal protection clause of the Fourteenth Amendment the U.S. Constitution that clearly states “All persons born or naturalized in the United States … are citizens of the United States and of the State wherein they reside. No State shall make or enforce any law which shall abridge the privileges or immunities of citizens of the United States … nor deny to any person within its jurisdiction the equal protection of the laws.” What is more, consider that the Supreme Court in Schneider v. Rusk (1964) held that it is impermissible to assume that naturalized citizens as a class are less reliable and bear less allegiance to the country than do the native-born.

Naturalized citizens targeted by the USCIS for denaturalization will end up in civil court proceedings where they typically will not have the right to a court-appointed attorney nor have the money to hire one. In addition, their case will be decided on the balance of probabilities standard, a degree of proof much easier to attain for the prosecutor than the criminal standard of beyond a reasonable doubt. Yet the allegation and reasons why the person being targeted for denaturalization will be not minor but serious matters and thus likely those that rise to the level of crimes and therefore matters that should be dealt with in criminal proceedings involving the presumption of innocence and proof beyond a reasonable doubt. 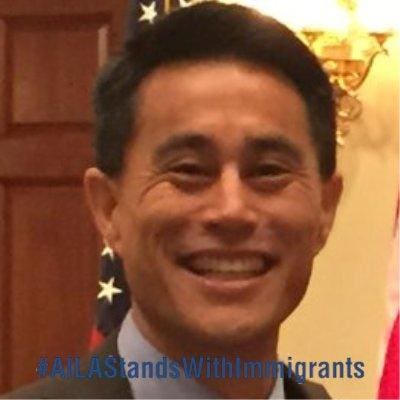 Once the person’s citizenship is revoked, in theory, the individual returns to his previous immigration status. Being pushed back to their previous immigrant status, these former citizens can be deported, sometimes with no guarantee of a court hearing. However, only about 15 percent of the roughly 400,000 people who are removed from the United States each year ever go before a judge, according to Greg Chen, advocacy director of the American Immigration Lawyers Association. In other words, once the system gets a hold of you, most likely you are finished.

This is a brutal scenario which breaks people’s lives and leaves them ostracized. By the time an immigrant becomes a citizen he or she has gone through numerous levels of interviews, police clearances and reviews: when applying for immigration, gaining entry, the green card process and obtaining citizenship. Many naturalized citizens move to the U.S. being teenagers, or spend so many years in the U.S. that they have little to no ties with their country of origin, not to mention refugees or stateless persons. The point is by the fourth or fifth review of a person’s background and eligibility to be in the U.S. in the process all the way to naturalization, we should have pretty much caught everything relevant.

In the past, the practice of denaturalization was used against individuals accused of the most hideous crimes, such as collaboration in Nazi war crimes or being terrorists. In other words, cases where criminality was alleged and should have been proven. However, instead of following the criminal rules, denaturalization was used to facilitate the removal of the accused, and in extreme circumstances, served as a political tool to circumvent the proper legal process. Employing the lower standard of proof of an administrative proceeding, denaturalization prosecutors circumvented protections that the accused would normally have given the criminal allegation involved, including the presumption of innocence and the prosecutor’s onus of proof ‘beyond a reasonable doubt.’ In those denaturalization cases, the onus of proof was the easier ‘balance of probabilities’ usually related to a misrepresentation of a material fact in the immigration process. However, invariably the allegations leveled against the accused were not about the misrepresentation, but were about criminal maters and those allegations were seldom proven. The result was an undermining of the genuineness of the legal process involved – the end pursued, justified the questionable means used.

There are very few things in life that provide an individual a sense of permanence – citizenship should be one of them. While the practice of denaturalization should be abolished, that does not mean that crimes should go unpunished. Those who have materially misrepresented themselves, should not remain unpunished. As American citizens, they should be tried in a criminal court and punished if found guilty. Taking away their citizenship through this type of bureaucratic enforcement, however, is akin to stripping American citizens of their human rights.

I’m an attorney practicing in the area of international law focusing on immigration. I am a member of the bars of New York and California in the United States and Ontario and British Columbia in Canada.

Andy J. Semotiuk is a U.S. and Canadian immigration lawyer, published author and former UN Correspondent with offices in New Yorkand Toronto. Sign up for his newsletter at MyWorkVisa.com 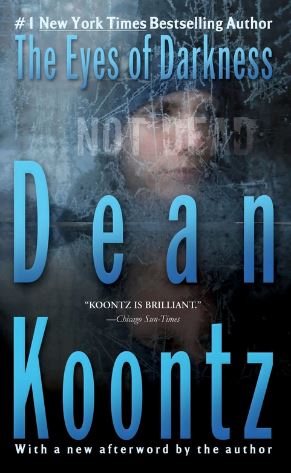