In Vietnam, Discontent Lurks Under Surface of Economic Success

Vietnam boasts one of the world’s fastest-growing economies, optimistic citizens and a stable government. But below the surface of positive data points lies discontent that spilled over during recent protests across the country.

On Sunday, hundreds of anti-riot police blanketed central Ho Chi Minh City, the nation’s thriving commercial center, to prevent demonstrations after thousands of Vietnamese took to the streets across the nation the previous week. They were marching against proposed special economic zones with 99-year land leases they fear will lead to Chinese encroachment, as well as cybersecurity legislation they believe will curb online freedoms.

“There’s an overall frustration in society,” said Alexander Vuving, a political analyst at the Asia-Pacific Center for Security Studies in Hawaii. “During the 10 years since Vietnam joined the World Trade Organization, they have seen progress in terms of wealth creation. At the same time, people have seen a lot of corruption scandals. And Vietnamese are very suspicious of Chinese influence.”

Vietnam’s one-party system is governed by a collective leadership involving the Communist Party general secretary and ministers. Activists and bloggers who challenge the legitimacy of the party and government can be jailed — there are currently 169 activists in prison, according to U.S. Representative Chris Smith, a New Jersey Republican who has held hearings on Vietnam.

To be sure, citizens have benefited greatly by the communist government’s aggressive moves to open the economy up to the world.

Vietnam has averaged economic growth of 6.3 percent between 2005 and 2017, multiplying its per capita income six-fold to $2,385 last year from $396 in 2000, according to data from General Statistics Office in Hanoi. The economy grew 7.38 percent in the first quarter and the World Bank revised its forecast on Vietnam’s 2018 economic growth to 6.8 percent from 6.5 percent. The booming economy is being driven by investments from foreign companies such as Samsung Electronics Co., LG Electronics and Nestle SA that have made the country a manufacturing powerhouse.

Still, a level of distrust of the government exists among average citizens, whose concerns are amplified on social media.

One flashpoint is the nation’s fraught relations with its powerful neighbor, China, with which it fought a brief border war in 1979. A Pew opinion poll released last year found just 10 percent of Vietnamese view China favorably. Territorial tensions have picked up between Vietnam and China since China dragged an exploration oil rig into contested waters in mid-2014. The move led to deadly anti-China protests in Vietnam and clashes at sea between coast guard boats.

“Anti-China sentiment is toxic in Vietnam,” said Carlyle Thayer, an emeritus professor at the Australian Defence Force Academy in Canberra.

Thousands of protesters, fearing a proposed law on special economic zones would allow Chinese to gain influence over the nation with 99-year leases, demonstrated from Hanoi to Ho Chi Minh City on June 10. In all, about 300 people were detained, including U.S. citizen Will Nguyen, who was accused of causing public disorder, the Ministry of Foreign Affairs spokeswoman Le Thi Thu Hang said at a Hanoi press briefing Thursday.

Vietnamese are also inflamed about a cybersecurity law approved by the National Assembly last week that requires companies such as Facebook Inc.and Alphabet Inc.’s Google to store data of local users within the country. The law, which goes into effect Jan. 1, also bans internet users from organizing, encouraging or training other people for anti-state purposes, spreading false information, creating difficulties for authorities and damaging socioeconomic activity.

Unlike previous protests such as those in 2016 against an environmental disaster tied to Taiwan’s Formosa Plastics Corp., the recent demonstrations involved more ordinary citizens and fewer well-known activists, Vuving said.

An undercurrent of anger is swelling among average Vietnamese because of “massive corruption and extreme lack of transparency in provincial governments,” said Le Dang Doanh, a Hanoi-based economist and former government adviser. “It’s very important that the government talk more to people to relieve problems before they become big issues among citizens.”

For now, the discontentment won’t deter investors in Vietnam, which depends on foreign investment for growth, said Bernard Lapointe, Ho Chi Minh City-based head of research at Viet Dragon Securities JSC. “The biggest risk for Vietnam, in case of an escalation of social discontent, would be a drop in FDI.”

Political leaders are working to tamp down the anger. The National Assembly postponed voting on the special economic zones legislation until later this year and removed the 99-year lease provision.

Communist Party General Secretary Nguyen Phu Trong called on citizens to trust the party’s leaders and remain calm, according to a statement posted on the government’s website Monday. The party, he added, “has no other purpose other than being for the country and for its people.” 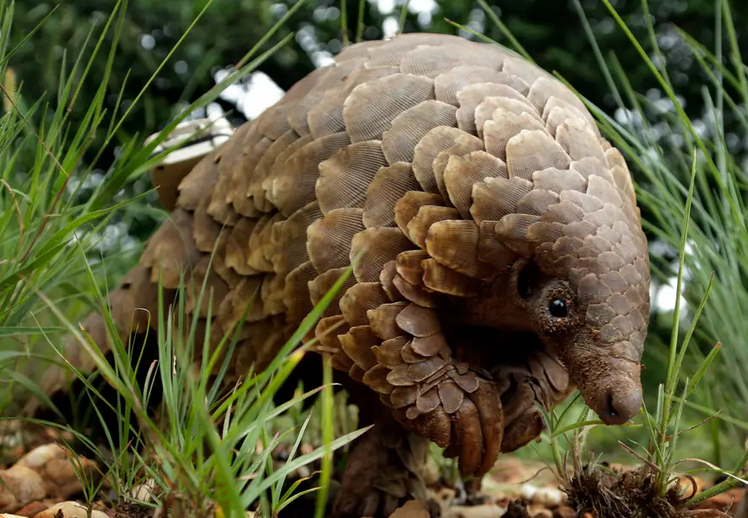